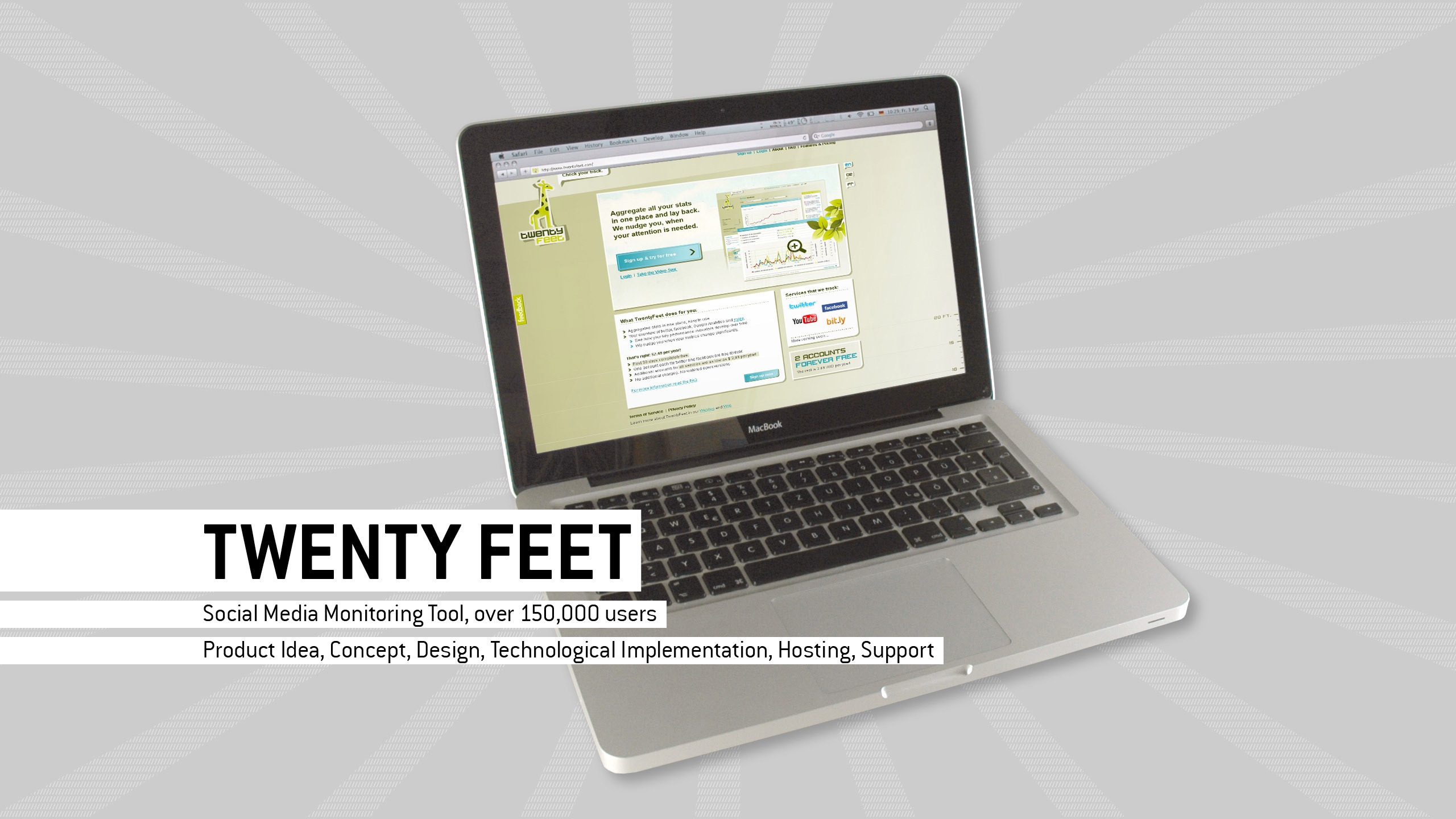 TwentyFeet GmbH was a young start-up company that was founded in 2009 as a subsidiary of //SEIBERT/MEDIA GmbH. Online software was developed and utilized through which social media activities from various channels such as Twitter, Facebook, YouTube and bit.ly could be tracked and analyzed from a central location. The company was acquired in 2013 by the US firm SumAll.

Twitter, Facebook, YouTube - many social media users need to be able to evaluate their online activities in terms of tweets, fans and clicks. The online software TwentyFeet provided an overview of a variety of accounts and applications from one central point. Users could track, analyze and evaluate their posts, thereby allowing them to identify patterns, correlations and anomalies.

The primary objective was to provide the user with a fast and efficient analysis tool which offered a transparent and clear presentation of the results with a user-friendly and intuitive interface and navigation. A high level of usability is created by using consistent and clear design in combination with technical finesse. The tool was designed to present the hard-and-fast numbers in a way that offered exceptional UI and provided joy of use.

This solution was developed as a Scrum project by an interdisciplinary team (Product Owner, Scrum Master, designers, software developers) and in close cooperation with the customer. The Lean Startup framework was applied in the development of the software. 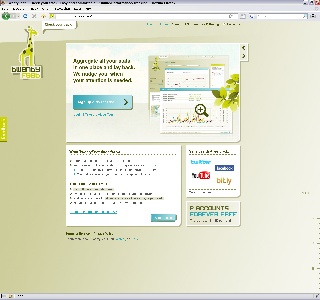 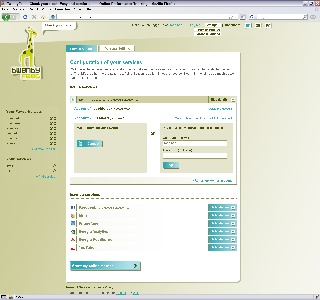 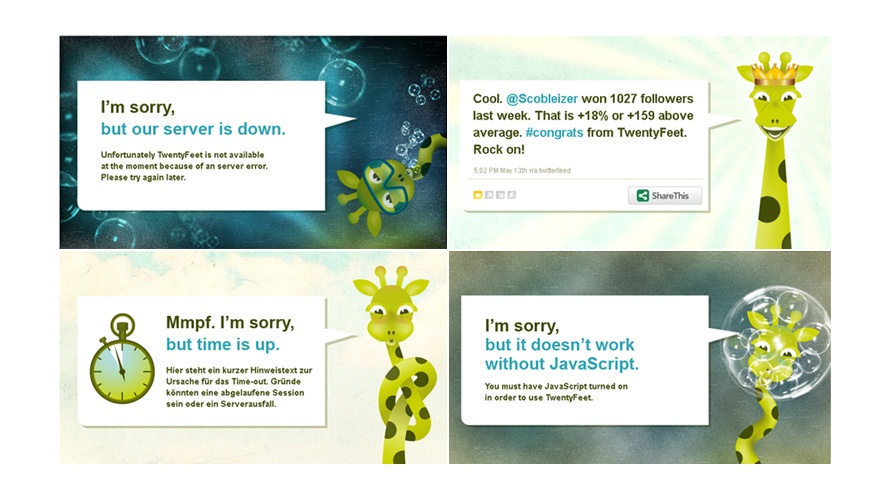 Winner of the iF Communication Design Award