There are two established players in diagramming apps for Confluence Server. 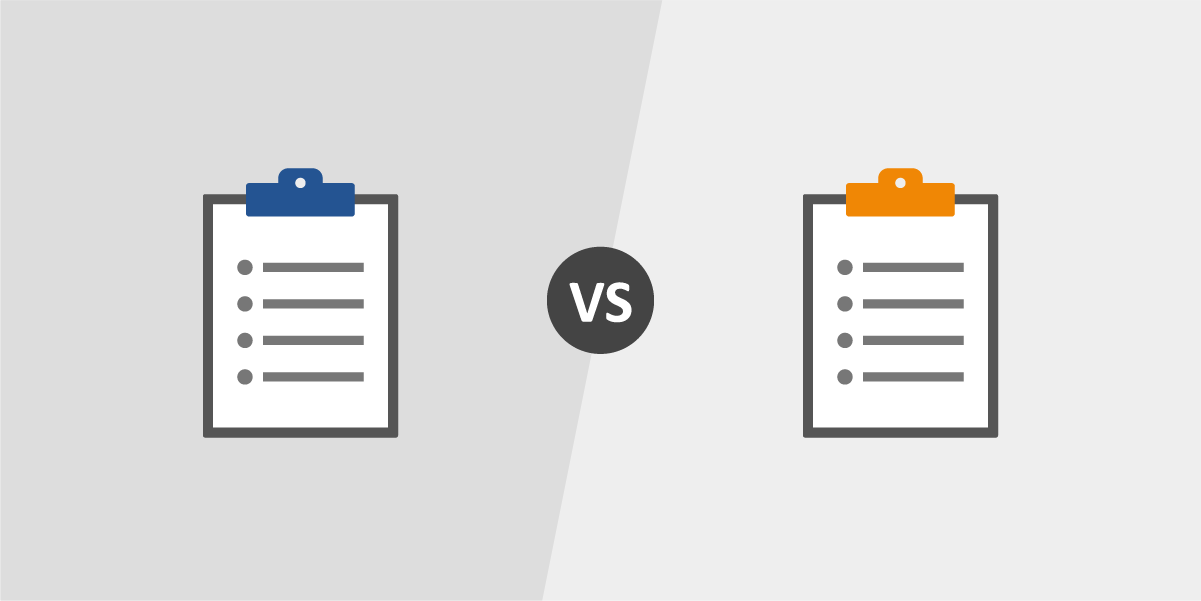 How does draw.io stack up against its competitor Gliffy? On our comparison page you will find the answer. 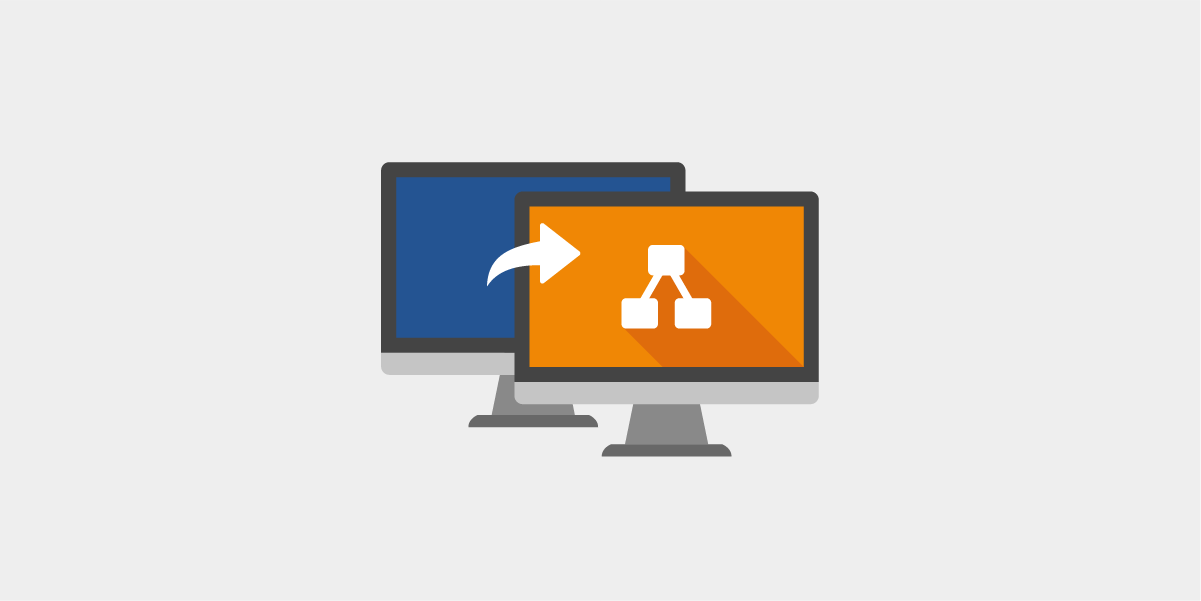 Why you should switch
Gliffy has been around for a long time. It’s one of the oldest apps in the Atlassian Marketplace. But the newer draw.io app is better in many ways. 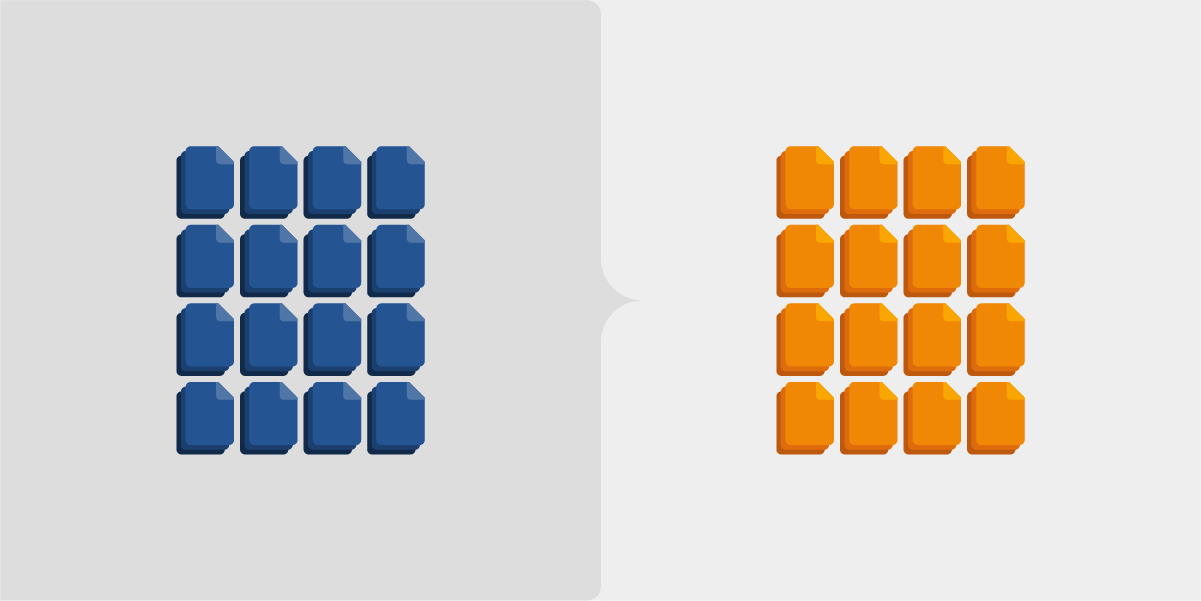