Hosting and operation packages operated in //SEIBERT/MEDIA-managed data centers benefit from our two-tier backup concept. So you get a carefree setup and fail-safe systems.

This concept was primarily designed for Atlassian server applications. If you are interested in a backup concept for your data center applications, we will be happy to advise you individually. 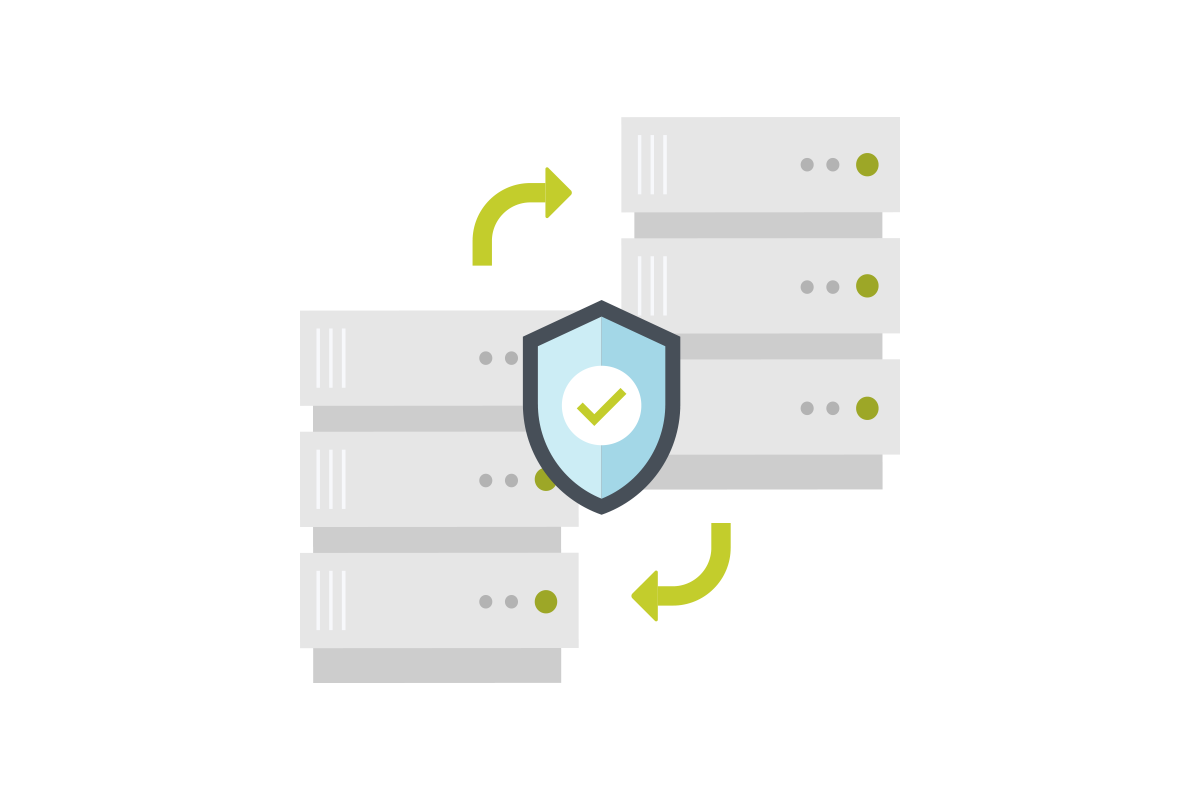 What data is backed up?

Within our backup concept, all app data is backed up. In a typical Atlassian application, this could be a database (PostgreSQL), file attachments in Confluence, ticket attachments in Jira, or repositories in Bitbucket.

The configuration data of customer systems - for example, web server settings - is not captured by classic backups. Instead, they are covered by the global configuration management system of //SEIBERT/MEDIA.

This data is therefore stored in a git repository, which is stored in our own Bitbucket instance. Sensitive access data is encrypted there and only accessible to a limited group of people. Bitbucket itself is again subject to the same security mechanisms as those described above.

Two-level backup system - How to backup the data

Snapshots within the customer system 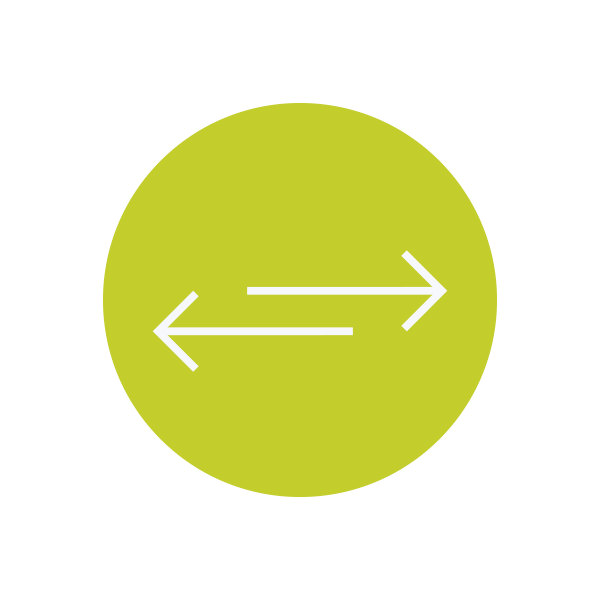 The backups are made to an outsourced data center at the provider Hetzner:

All data is transferred encrypted from the customer system to the backup server (SSH) and stored therein encrypted form.

The backup servers usually have three hard disks. If one hard disk fails, it can be replaced without loss of data.

Today's backup is stored on server $A, tomorrow's backup on server $B; then, it continues on server $A. This distribution further increases reliability.

Our prices at a glance